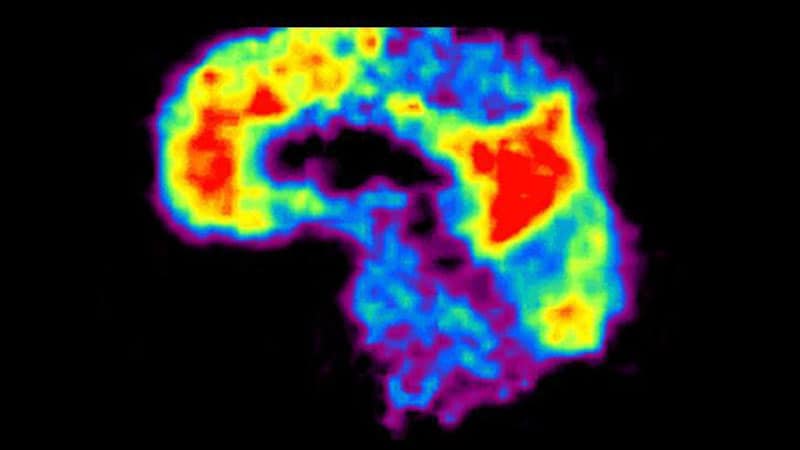 The study covered in this summary has been published on medRxiv.org as a preprint and has not yet been peer-reviewed.

This is an abstract of the pre-print research study, “Plasma P-tau181/Aβ1–42 Ratio Predicts Aβ-PET Status and Correlates With CSF-P-tau181/Aβ1–42 and Future Cognitive Decline”, written by researchers from the Florey Institute of Mental Health, Melbourne, VIC, Australia, and ADx Neurosciences, Ghent, Belgium, published on medRxiv and made available to you by Medscape. This study has not yet been peer reviewed. The full text of the study is available at medRxiv.org.