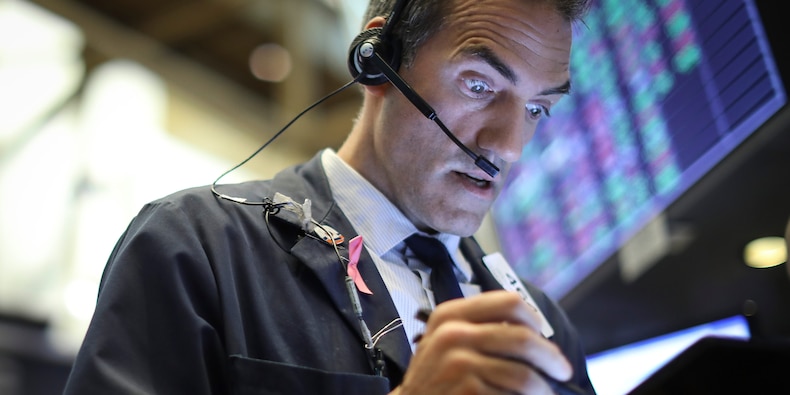 Cathie Wood’s Ark Invest has reduced its exposure to Chinese tech stocks as part of an ongoing regulatory crackdown, according to Ark’s daily updates.

The move comes amid increased regulatory control by China over tech giants like Didi and ByteDance. Less than a week after its IPO, Didi was pulled from Chinese app stores for data security concerns. Those same concerns led TikTok’s parent company, ByteDance, to suspend its planned IPO. China has also led a crackdown on tech giants Alibaba, Ant Group and Tencent in recent months.

The valuation reset is clear in the current price-to-earnings ratio of Chinese tech giants Alibaba, Baidu and JD.com.

Since their peak in February, Chinese tech stocks have lost more than $ 500 billion in market value.

Ark’s Disruptive Innovation ETF was flat in Wednesday morning trading and is down 2% year-to-date.

Pass university? Not if you wanna make more money

US ban weakens Safaricom loans for entry into Ethiopia