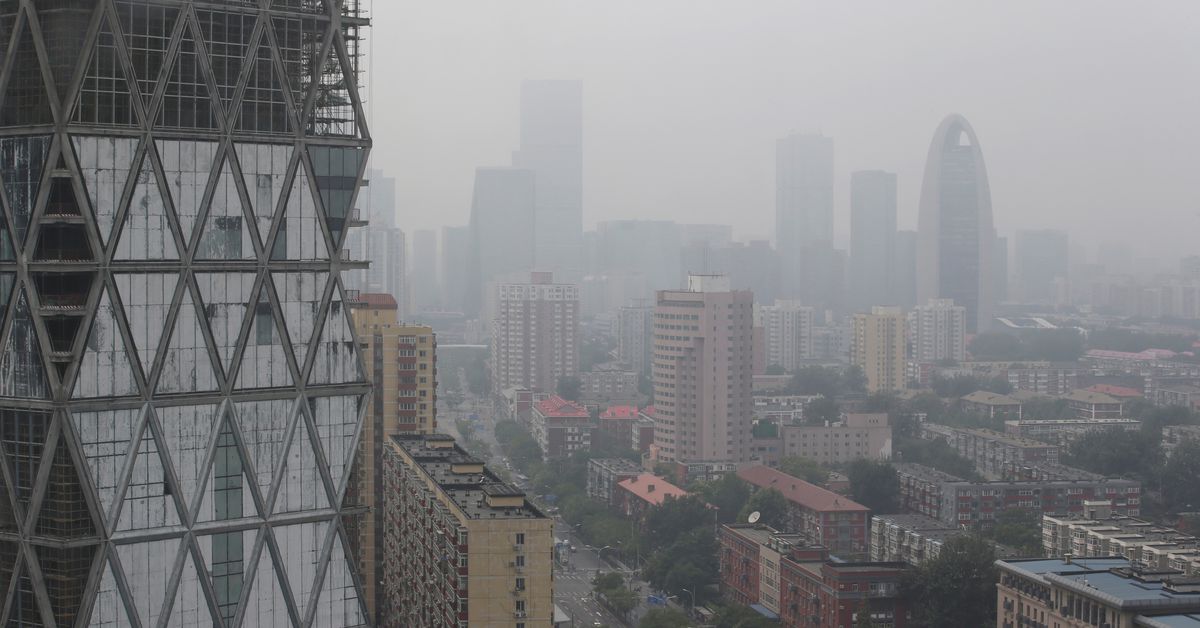 An unfinished building is seen next to the Fourth Ring Road in Beijing, China July 16, 2018. REUTERS/Jason Lee/Files

In April, property sales in value fell 46.6% from a year earlier, the fastest pace since at least 2010, and widening sharply from the 26.17% fall in March , according to Reuters calculations based on data from the National Bureau of Statistics (NBS) released on Monday.

In January-April, real estate sales in value fell 29.5% year-on-year, compared to a 22.7% drop in the first three months.

China’s real estate sector, a major driver of economic growth, has been in a deep recession since last year after authorities cracked down on indebted developers, scaring off many would-be buyers who feared projects would not be completed.

More than 80 cities have taken steps to boost demand since the start of the year, including grants, mortgage rate cuts and smaller down payments.

However, the property outlook remained bleak amid prolonged COVID-19 restrictions in dozens of cities, including Shanghai, now in its seventh week of lockdown.

“While we expect this reduction to provide a benefit, the positive impact may be quite limited as strict anti-COVID measures look set to continue for an indefinite period of time,” Nomura said in a note on Monday.

National real estate investment by developers fell 2.7% from a year earlier in January-April, after gaining 0.7% in the first three months of the year.

In April, real estate investment fell 10.1% year on year, the fastest pace since December, compared to a 2.4% drop in March.

New construction starts as measured by floor area plunged 44.19% from a year earlier, the fastest pace since January-February 2020.

New construction starts fell 26.3% in January-April from a year earlier, after falling 17.5% in the first quarter of the year.

Japanese construction equipment maker Komatsu (6301.T) reported a 16.6% drop in the use of its machinery in China in April, extending a 17.3% decline in March.

Suncor Energy (SU) is one of the highest ranked growth stocks: should you buy?

Governor DeSantis’ net worth declined in 2021

Why should we talk about free tuition (review)