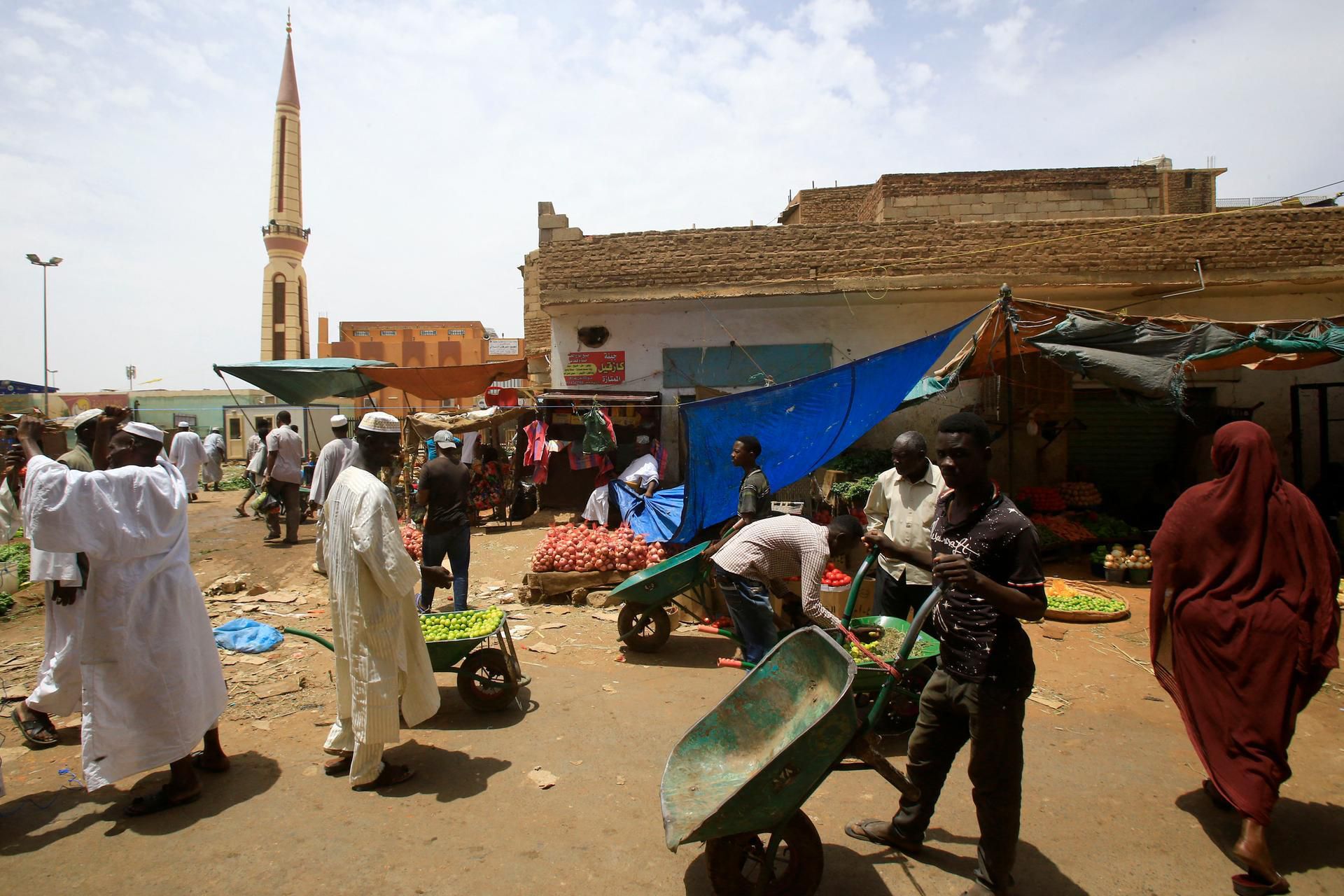 The International Monetary Fund on Thursday approved a number of policy reforms and a financing plan to support the recovery of low-income countries (LICs) from the Covid-19 pandemic.

The new measures improve access to concessional finance by 45% and remove access limitations for the poorest countries. This will allow them to receive full IMF support when their economic programs “are assessed as warranting exceptional levels of assistance”.

The Washington lender’s board of directors also approved a two-step financing strategy to cover the cost of concessional loans linked to the pandemic and support the sustainability of the Poverty Reduction and Growth Fund.

The IMF provided financial assistance to 53 of the 69 eligible low-income countries in 2020 and the first half of this year. About $ 14 billion was provided in the form of zero-interest loans from the PRGT. The fund has provided debt service relief to 29 of its poorest and most vulnerable member states. Low-income countries, including Somalia and Sudan, received $ 1.7 billion in total IMF debt relief.

Interest rates on PRGT loans will remain at zero until July 2023, allowing low-income countries to obtain financial assistance on terms more favorable than market rates or to borrow from the general resources account fund.

Lending of funds to LICs has increased to more than six times the annual average of the past decade due to the pandemic, which disrupted global trade, resulted in lockdowns, job losses, air travel stoppage and an increase in poverty levels. Lending to LICs is expected to remain high for several years, the fund said, as countries seek additional funding to respond and recover from the pandemic.

The two-stage financing strategy recently approved by the IMF aims to secure around $ 4 billion in grants that will finance zero-interest loans from the PRGT. Approximately $ 0.7 billion will be drawn from the internal resources of the fund. This will be combined with voluntary contributions of $ 3.3 billion from the economically stronger members of the lender.

The IMF will seek to raise approximately $ 18 billion in new PRGT loan resources from fiat lenders which will be made available as loans to LICs.

The second step (2024-2025) would seek a sustainable solution to financing the fund’s concessional lending model, informed by an updated assessment of the likely demand for LIC financing, the IMF said.

“Donors will have flexibility in how and when to pay their grant contributions, which could be pledged in advance and paid out over time,” the lender said.

IMF directors broadly agreed that the proposed reform package would better position the lender to meet the needs of LICs, the fund said.

“With many LICs facing significant debt vulnerability, Directors agreed that program design should pay particular attention to expected changes in the debt burden and the risk of countries in debt distress. Higher loan levels would mean higher credit risk for the fund and a corresponding need for further analysis of the ability to repay the fund, ”the lender said.

On Thursday, rating agency Moody’s said the damage from the pandemic was increasing countries’ financial risks and social pressures.

“For most sovereigns, the production loss linked to the pandemic will not recover by 2023,” said David Rogovic, senior analyst at Moody’s. “The economic scars from the Covid-19 crisis will exacerbate the underlying challenges of fiscal consolidation and reversing debt build-up. It will reduce income levels, exacerbate inequality and increase poverty . “

The rating agency said the pace of economic recovery and the degree of scarring that will result will be determined in part by the structure of each country’s economy and the adaptability of labor and goods markets, the response. politicians and the speed of vaccinations.

“Only a few economies will have little to no economic scars, with real GDP slightly lower or even higher than pre-pandemic projections by 2023,” Moody’s said.

Advanced economies like the United States and most Western European countries that have ramped up their immunization programs will fare better with limited scars, as will China, which has been swift in its response to the crisis, the rating agency said.