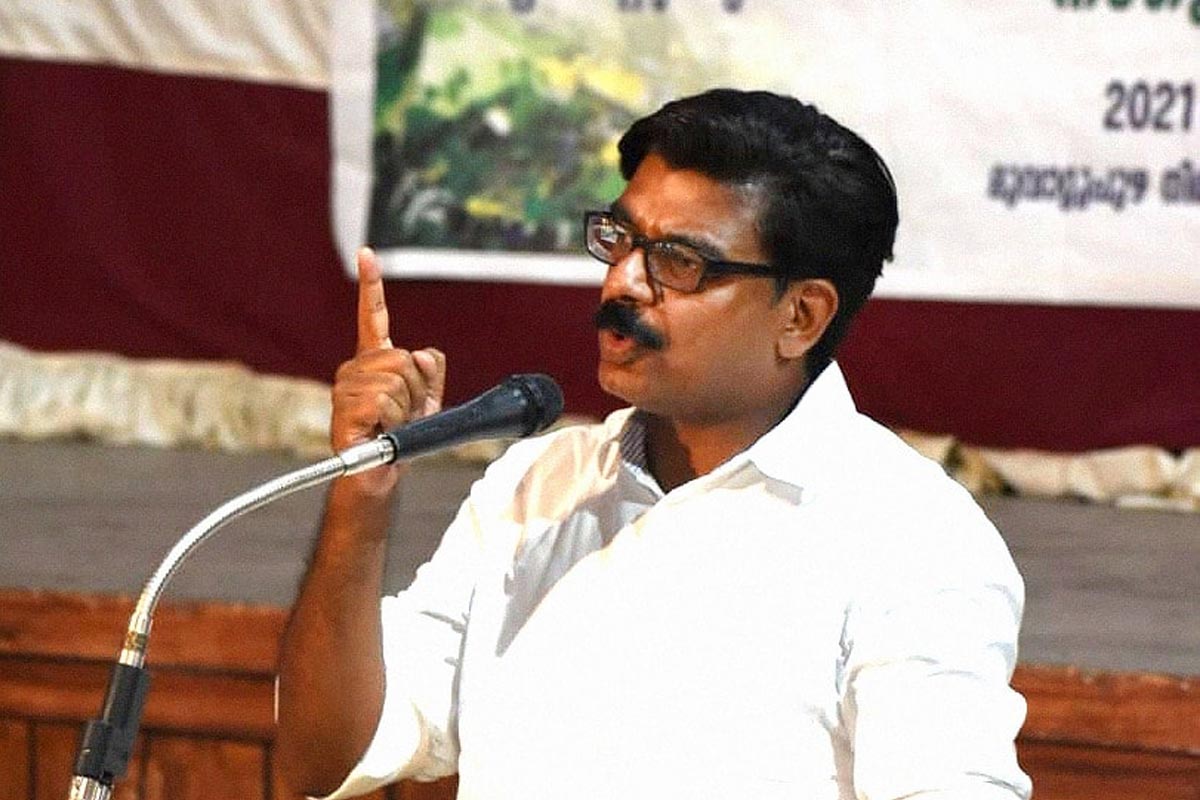 On April 2, bank officials sealed Ajeesh’s house and evicted his two underage daughters while their parents were in hospital for treatment.

An urban cooperative bank in Kerala has come under scrutiny after a Dalit family was evicted from their home after the bank seized their property. The incident happened in Muvattupuzha on Saturday, April 2, when bank officials, along with local police, sealed Ajeesh’s house and evicted her two daughters who were at the house at the time. , apparently for loan default. Officials said they seized the property based on a court directive. Ajeesh, who suffers from a heart condition, was in hospital with his wife for her treatment when the incident happened.

The question reached Muvattupuzha Congressman Mathew Kuzhalnadan, who protested the eviction by opening the doors to the sealed house. The MP, in a video uploaded to social media, said: “It doesn’t matter which court passed the order, but it was unacceptable to throw two children out of their house. How can they evict two minor children when their parents weren’t home?Even if they (bank officials) may have the court order, they could have been humane.

After the incident, the state government requested a report from the bank. Cooperation Minister VN Vasavan said the government’s position was that no one should be deported until another safe haven for them had been identified. “The position of the left-wing government is that no one should be evicted and rendered homeless. The eviction process can take place once a shelter for the family is identified. I have heard that the bank has been asked to hand over the key to the family. We asked for a report from the bank,” Vasavan told reporters.

On Saturday evening, after seeing the two children locked outside their home, other residents informed Kuzhalnadan about the incident. On Sunday, he wrote a letter to the bank, offering to clear Ajeesh’s debts, which amounted to around Rs 1.5 lakh. A few bank employees, who belonged to the Center of Indian Trade Unions (CITU), reportedly offered to increase the amount and repay Ajeesh’s debt. However, he declined the offer.

“What’s the point of helping me now? I went to the bank hundreds of times asking for help. No one cared. Now they humiliated me. I don’t want their help,” Ajeesh told reporters.

Bank officials say Ajeesh had plenty of opportunities to repay the loan he took out five years ago, but since he failed to do so, they went to court to demand his eviction. Now, after the incident came to public attention, MP Mathew Kuzhalnadan has offered to pay the amount on Ajeesh’s behalf, so the family can occupy their home again. The congressman also said Congress will pay for expenses related to his heart condition.