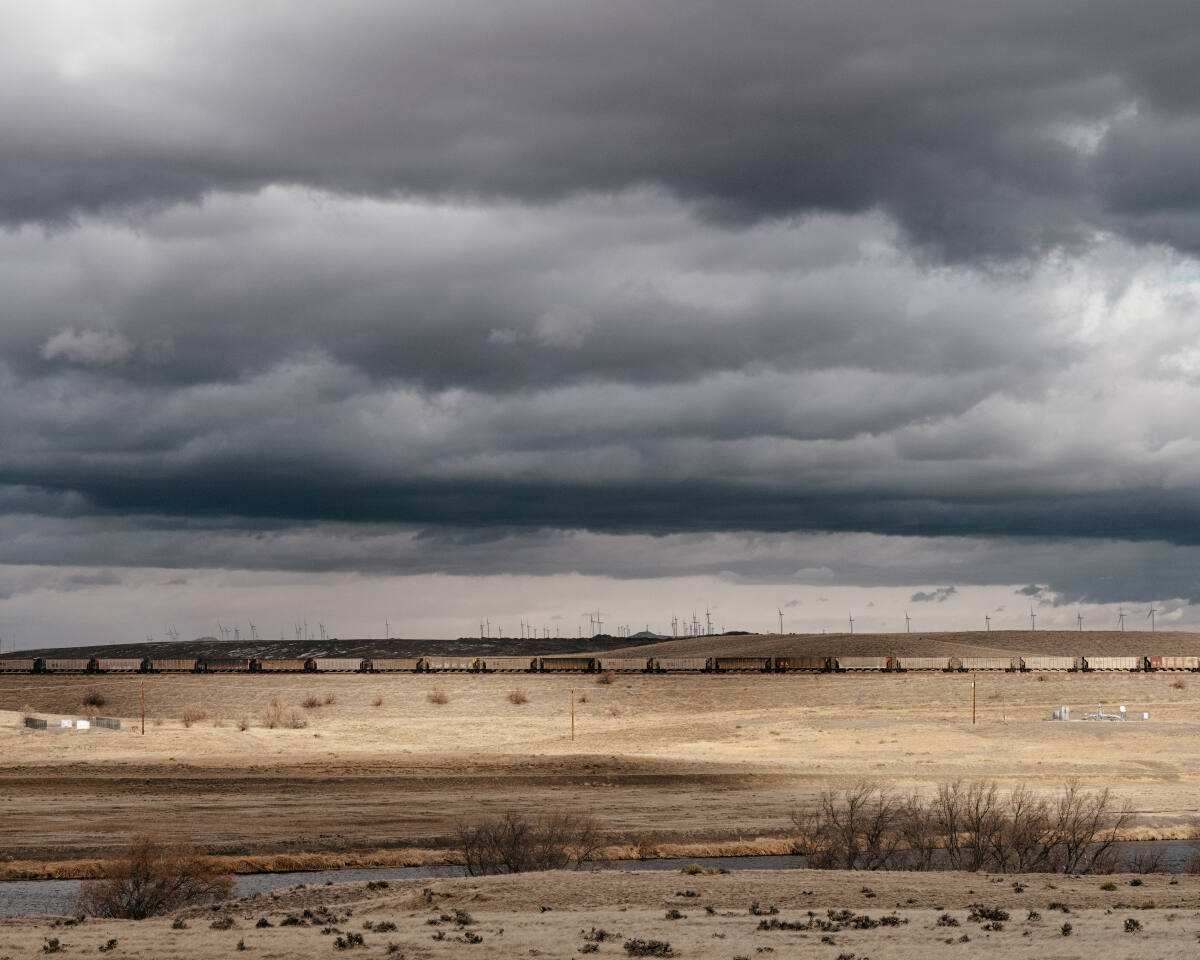 A Utah state official and the leaders of two federally recognized tribal nations discussed in March the shipment of Rocky Mountain coal by rail along the northern California coast and its export. from Humboldt Bay, according to a recently revealed document that sheds additional light on the parties involved in the controversial proposal.

An internal Utah port agency memo, first published last week by the Salt Lake Tribune, indicates that coal industry players in Montana and Utah were at least initially involved in the proposal.

Amid widespread public outrage at the prospect of coal trains passing through northern California towns and along rivers that are key water sources for the region, the Utah agency and the Miwot tribe based in Humboldt Bay have since distanced themselves from the proposal.

And local opposition to the project appears increasingly difficult for coal advocates to overcome. This week, officials from the Humboldt Bay Harbor District, which regulates port facilities in the bay, said the agency’s elected board would likely pass its own resolution opposing coal shipments.

“We have no intention of spending time examining the feasibility,” he said. “I don’t want to give him credit.”

The coal shipping program only surfaced publicly in August, when a mysterious company filed documents with the US Surface Transportation Board, a federal agency that oversees the transportation of freight by rail. The new North Coast Railroad Company opposed a state-backed effort to convert the long lost rail line north of Willits to a recreational trail, saying it had $ 1.2 billion in funding. funding to restore abandoned rail segments that cross the area, including the remote area, Eel River Canyon, which is prone to slips.

North Coast officials opposed to the plan at the time said the company hoped to ship coal from Utah or from the Powder River Basin coal mines in Montana and Wyoming. No other details have surfaced of the North Coast Railroad Company’s plans and neither the company nor other entities that appear to be involved, including the Crow Nation, a Montana-based tribe with large coal reserves, have wanted to publicly discuss the proposal.

But the March 16 email obtained by the Salt Lake Tribune and published in a September 25 article indicates that coal industry players from both regions were involved in the proposal, at least in March.

The email was written by Chris Mitton, listed at the time as a strategic project manager with the Utah Inland Port Authority, a government entity dedicated to stimulating economic development in that state. In it, he discussed a phone call that day with a representative of the Utah Mining Association and a business consultant, Justin Wight, who is not further identified. Conrad Steward, Crow Nation Energy Director, and Michelle Vassel, Wiyot Nation Tribal Administrator based on the south shore of Humboldt Bay, were also in attendance.

The March call marked the extent of the Utah agency’s involvement, an agency spokesperson said, adding that the port authority was no longer involved in any coal haulage proposals. via northern California.

“The port authority has been invited to a meeting to present the idea,” Jill Flygare, the agency’s director of operations, said in a statement. “After checking the facts, it was determined that this was not a viable port project and we have had no involvement since.”

In the email, Mitton writes that the parties discussed the progress of a project that had the support of both tribes. A coal port would likely face “some, but not overwhelming, opposition” locally, Mitton wrote in an assessment he attributed to Vassel.

The email refers to an export terminal in the bay that is believed to be tribal-owned or “small non-tribal minority owners”.

“The Wiyot Nation is ‘fully committed to this project,’” Mitton wrote in the email. We didn’t know who he was citing. Mitton no longer works for the agency, according to the spokesperson.

Nonetheless, Wiyot Tribe officials have since issued statements indicating that the tribe is opposed to any plans and is not involved.

In a September 2 article published by Lost Coast Outpost that broke the news of the North Coast Railroad Company case, Vassel said the tribe had not received a coal shipment program.

“We have not received a proposal or accepted a proposal related to coal,” she wrote in an emailed statement to the newspaper.