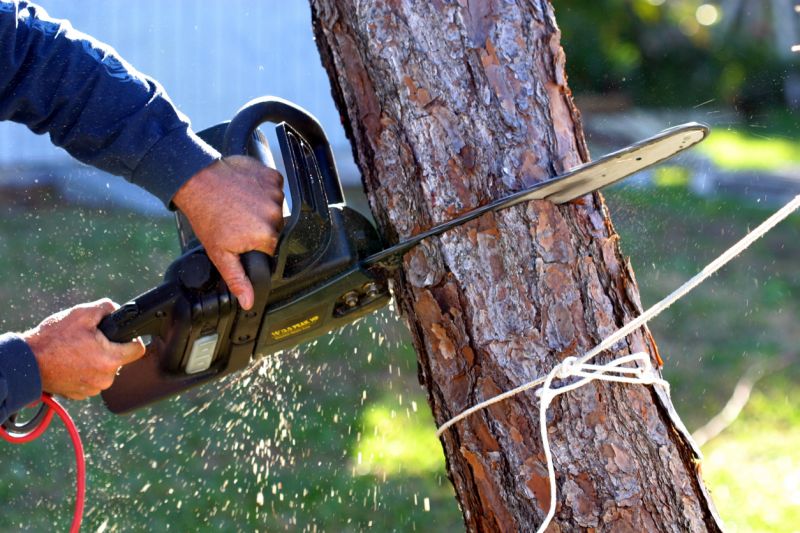 The Westminster government appears to be on the right track to lowering the UK student loan repayment threshold, raising fears it will hit low-income graduates harder.

According to an article in Financial Time, the government is considering lowering the salary threshold at which graduates start repaying their tuition loans from the current figure of Â£ 27,295. “This is the plan,” a minister reportedly told the newspaper.

Changes to the loan system are expected to be part of the Westminster government’s response to the Augar review of post-18 education funding in England, which recommended that the threshold be reduced to Â£ 23,000. This could save the Treasury Â£ 2 billion a year, it is estimated, a decision due to be part of the comprehensive spending review next month.

According to FT, ministers said reducing the threshold to Â£ 20,000 – as suggested in a recent report by the Higher Education Policy Institute – would be “too low”.

According to the Hepi report, such a change would lead to more graduates being repaid all or part of their loan and could reduce the public cost of loans by almost Â£ 4 billion for a cohort.

Under the current system, 44% of the value of student loans taken out by freshmen this fall will ultimately be paid by taxpayers, because under current terms, overdue balances are written off after 30 years, and four out of five borrowers never pay off their debt in full.

Earlier this month, Times Higher Education said the government was considering proposals from a think tank that “would encourage students to seek out the courses and institutions that will offer them the most value” by lowering the reimbursement threshold.

Under the EDSK proposals, there would be a â€œtieredâ€ reimbursement rate system, based on the earnings of graduates.

However, opposition to any reduction in the salary reimbursement threshold is already growing. According to a recent report by the Institute of Fiscal Studies, it is “essentially impossible” to reform the student loan system in England without hitting the average wage earner harder than the highest paid graduates.

Hillary Gyebi-Ababio, vice-president of the National Union of Students for Higher Education, said the union was “totally opposed” to the plans.

“Like the government’s decision to increase national insurance contributions, this burden is targeting low-income people – after eighteen months of such hardship, and with the looming rise in energy prices expected to hit low income levels. millions of people most vulnerable this winter, the injustice is simply staggering, “she said. “The government needs to rethink education and start seeing it as a right for all, not as a commodity that can be bought and sold for individual gain.”

Henry Parkes, senior economist at the Institute for Public Policy Research, told the FT that lowering the threshold would be “virtually indistinguishable from a tax hike targeting only young workers.”

The Union of Universities and Colleges has already said that threshold changes that would hit “the less rich the hardest” would be “particularly regressive”.

Is it possible to achieve financial independence if you don’t earn enough?