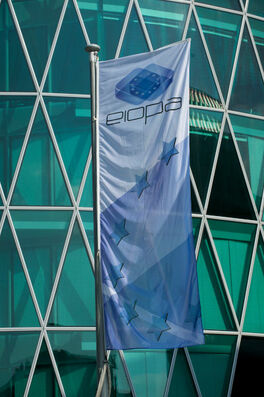 March 22, 2022 – The European insurance regulator says the use of Solvency II transitional measures based on stress test results should be reduced from 2021. Among other things, it should also check whether the risks that have significantly reduced the solvency ratios in the test are properly administered. The second set of topics concerns (potential) management actions.

The European Insurance and Occupational Pensions Authority (Eoba) conducted a “stress test” in 2021, in which 44 participants were subjected.

The results were published in December (VersicherungsJournal 20/12/2021).

It became clear that solvency ratios suffered in various stress scenarios and even fell below 100% for some companies.

At the time, Eiopa found that obligations to customers were never threatened.

recommendations from the results

She also indicated that she wanted to review the recommendations based on the findings. On Monday, recommendations for national regulators and insurance companies were published.

According to Frankfurt, its implementation will lead to more flexibility in the European insurance sector.

Depending on the subject, the general recommendations target a more or less broad group of national supervisors and include two categories.

Eiopa has come to the conclusion that it is necessary to reduce the recourse of insurance companies to “transitional measures” of second solvency, which has become possible within the framework of the introduction of special funds and the prudential framework .

According to Eiopa, national competent authorities should also verify whether the risks that have led to significant reductions in the solvency ratio of the stress test have been “appropriately managed”.

They should also consider whether companies allocate sufficient resources to properly assess risks that are not identified in the Solvenvy II reporting framework.

Measures to deal with adverse conditions

The second block deals with the management of adverse conditions. Eiopa encourages the competent national authorities to investigate the reasons why certain companies choose not to apply possible management measures.

For insurance companies that have carried out this examination, it is suggested that they carry out an additional feasibility analysis and report on the impact of the measures taken.

The main factors of this evaluation: the decision-making processes, the ability to collect relevant information in a short time, as well as the models used to achieve the desired result in the end.

The “2021 Insurance Stress Test Recommendations” (8 pages, in English) can be downloaded as a PDF document Downloadable from the Eiopa website.